In 2011, at the age of 24, Turia's life was turned upside down. While competing in a 100km ultra marathon in the Australian outback, she encountered an out of control grass fire. Trapped by the blaze, she suffered full thickness burns to 65% of her body.

Choppered out of the remote desert barely alive, she wasn’t expected to survive. She lost seven of her fingers, spent over six months in hospital, underwent over 200 operations and spent two years in recovery. Against all odds, she defied expectations and rebuilt her life.

Since then, she's written three best-selling books, coached over 40,000 people in her digital course, shared a stage with Tony Robbins, completed in the Ironman World Championships in Hawaii, sailed a boat around French Polynesia, rubbed shoulders with Harry and Megs, met some amazing people, and grown a team and thriving business.
She's been a finalist for Telstra Businesswoman of the Year, a finalist for Australian of the Year, been named a Westpac Women of Influence, and has been a mentor alongside Julie Bishop, Tiffany Hall and Janine Allis.

Turia will talk about drawing on tenacity, resilience and courage to overcome adversity. 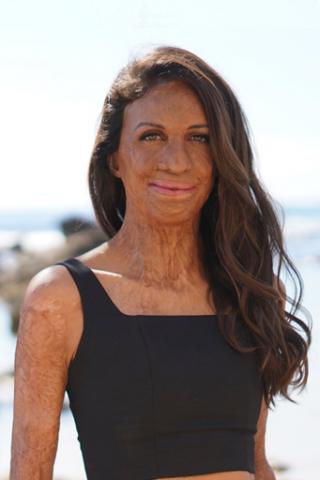